At the start of the collaboration with the Tate, Neus was asked to work in response to artworks that were being displayed in the Tate Britain. Ophelia, by Sir John Everett Millais, has always been one of Neus' favourite artworks. Ophelia lies there on the point of death, but around her is a scene full of life, and this thought inspired Neus to think about ecosystems and whether there exists such a thing as ‘the genome of an environment’ rather than just of individuals. Her research led her quickly to Metagenomics.

Metagenomics is the study of the cumulative genome of an environment. Each of us has a host of of other life-forms; parasites, bacteria, and viruses that reside on and in us, some of which play a vital role in keeping us alive, and some of which are invasive and harmful. They can even leave fragments of themselves in our own DNA. In the case of Ophelia herself, although she lies there in death, there are a host of organisms in and around her for whom her death means a new opportunity for them to thrive.

Neus also learned at this point about sequencing and how the genome of the cells being sequenced are ‘chopped’ into tiny fragments and their data reassembled to construct the sequence of letters. These two elements became the core of the workshop.

Neus did this by cutting the original artwork into strips and creating a system by which she could reassemble the artwork according to the metagenome sequence.

After the first artwork, she decided to make another piece, Ophelia Sequenced 2, using the same system but another fragment of a metagenome sequence; the objective was to see how the artworks differed from each other.

Video by the BP art exchange 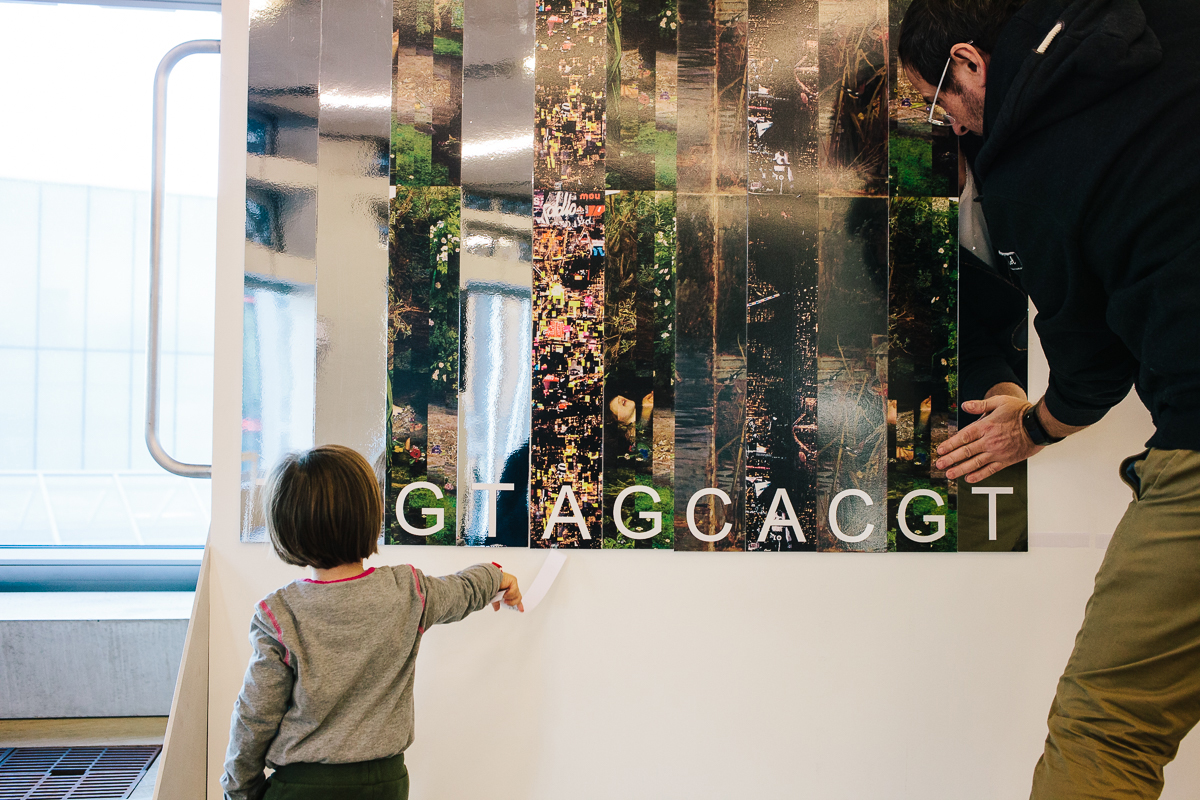 Metagenomics in Art was also run as a workshop that Neus developed as part of the Tate Exchange's Activating Art Through Science and Technology event.

She devised two activities for the workshop that expressed in different ways the core concepts of Metagenomics and recombination. The first was a freeform modelling activity, in which participants were given a petri-dish and plasticine in the colours typically used to represent the four nucleotides of DNA. 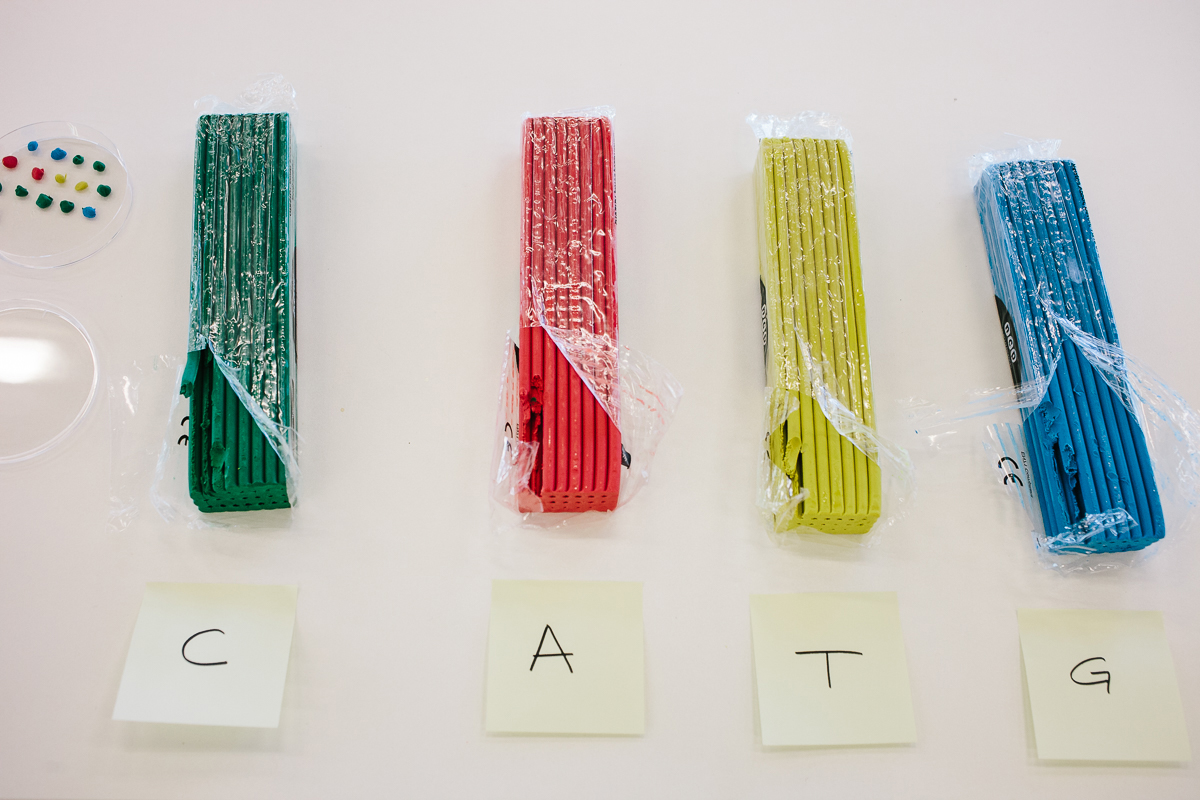 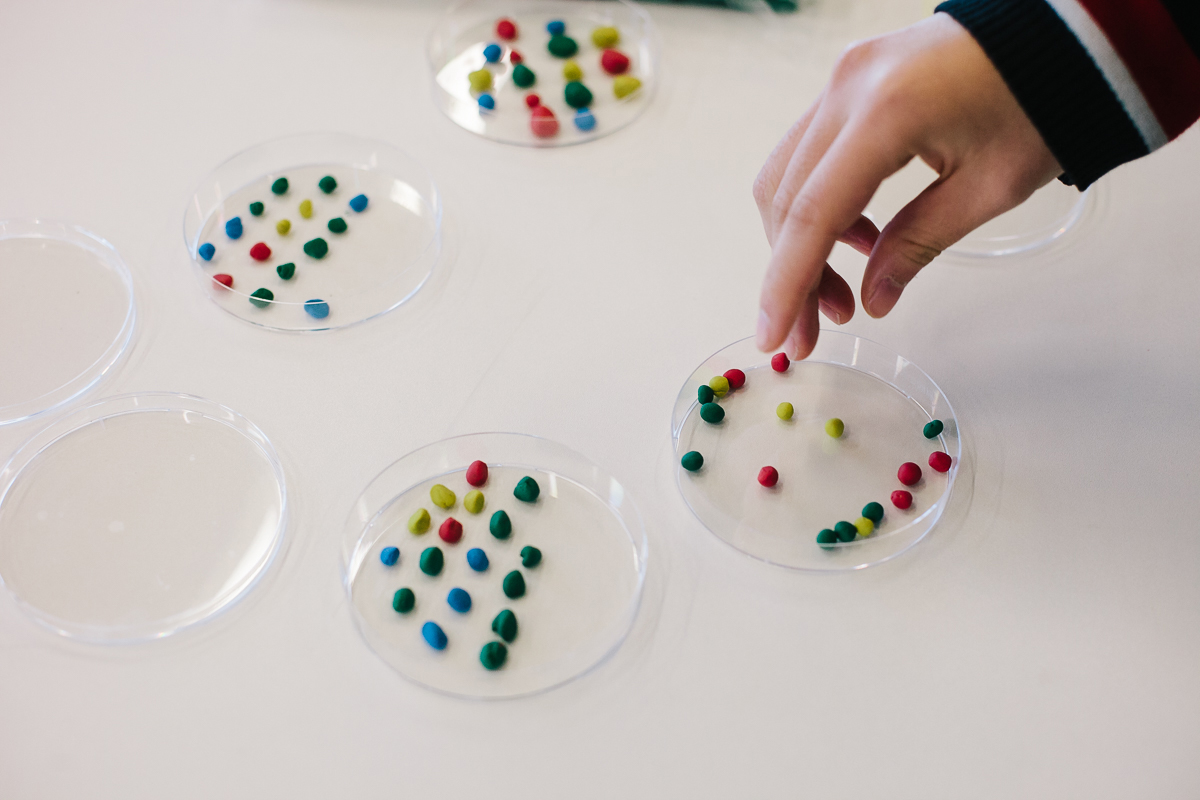 The second activity involved strips of the three artworks and strips of mirror, each artwork corresponding to a different nucleotide. Participants were given a small subsequence of Metagenome, downloaded from NCBI database and asked to reconstruct a new artwork by selecting strips of artworks with the corresponding letters to create the metagenome sequence as an artwork. 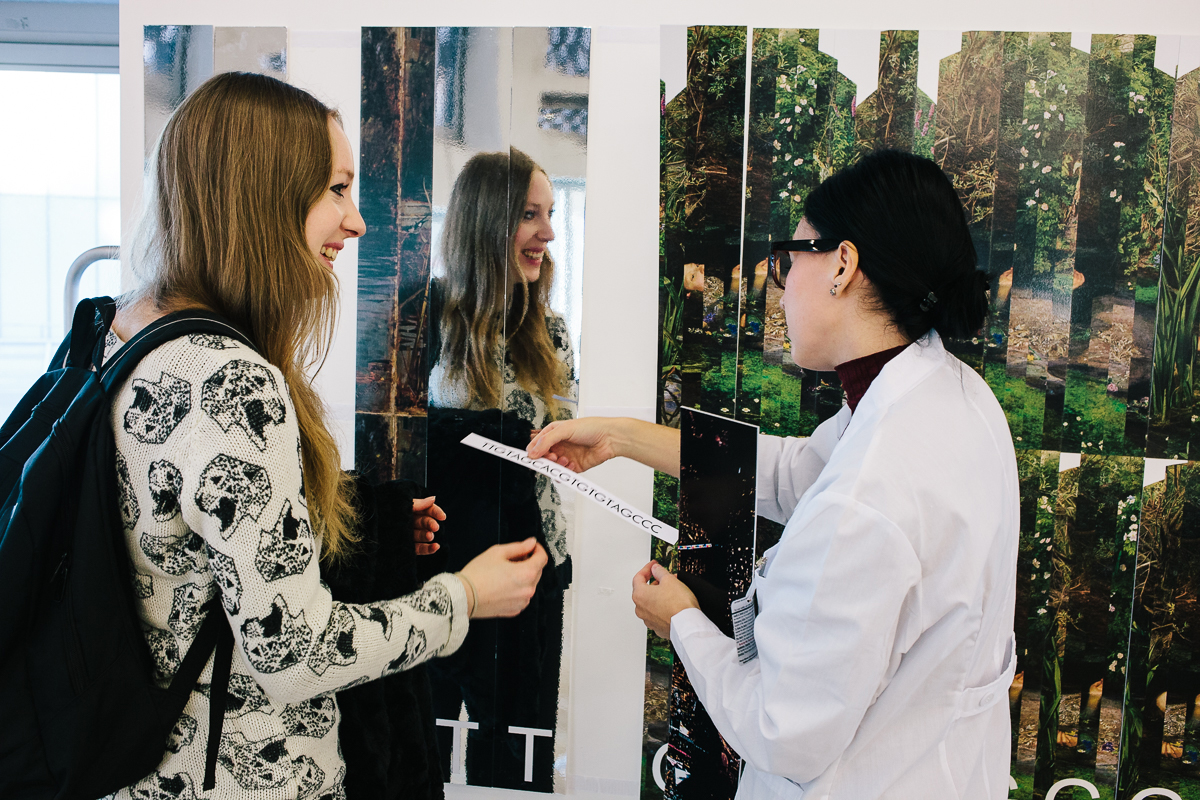 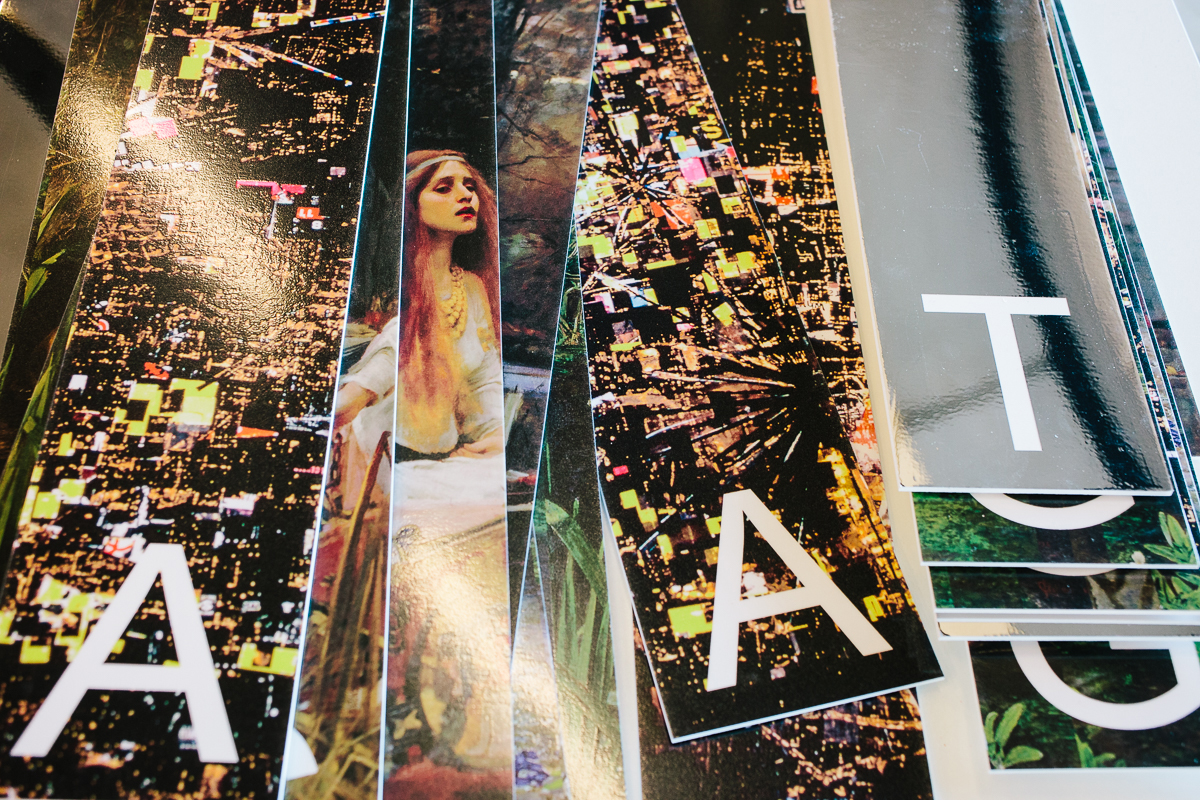 One unexpected aspect of the workshop was that people started using the metagenome strips to create their plastiscine petri dish artworks. Another interesting aspect arose due to people being able to see all of the petri dish art created by previous participants; the themes and constructions became more complex and ambitious as the day went on, bursting out of the confines of the petri dishes. 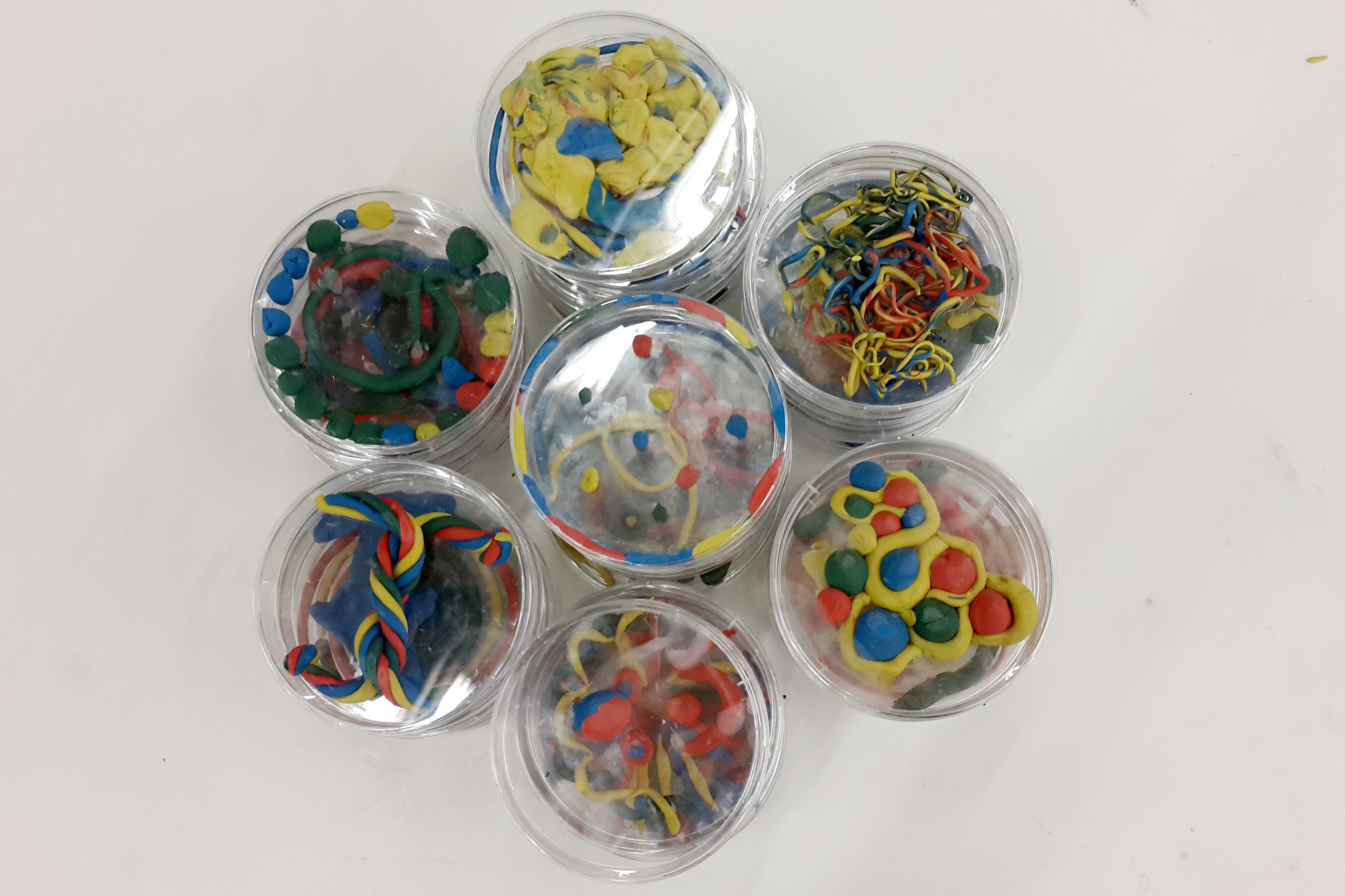 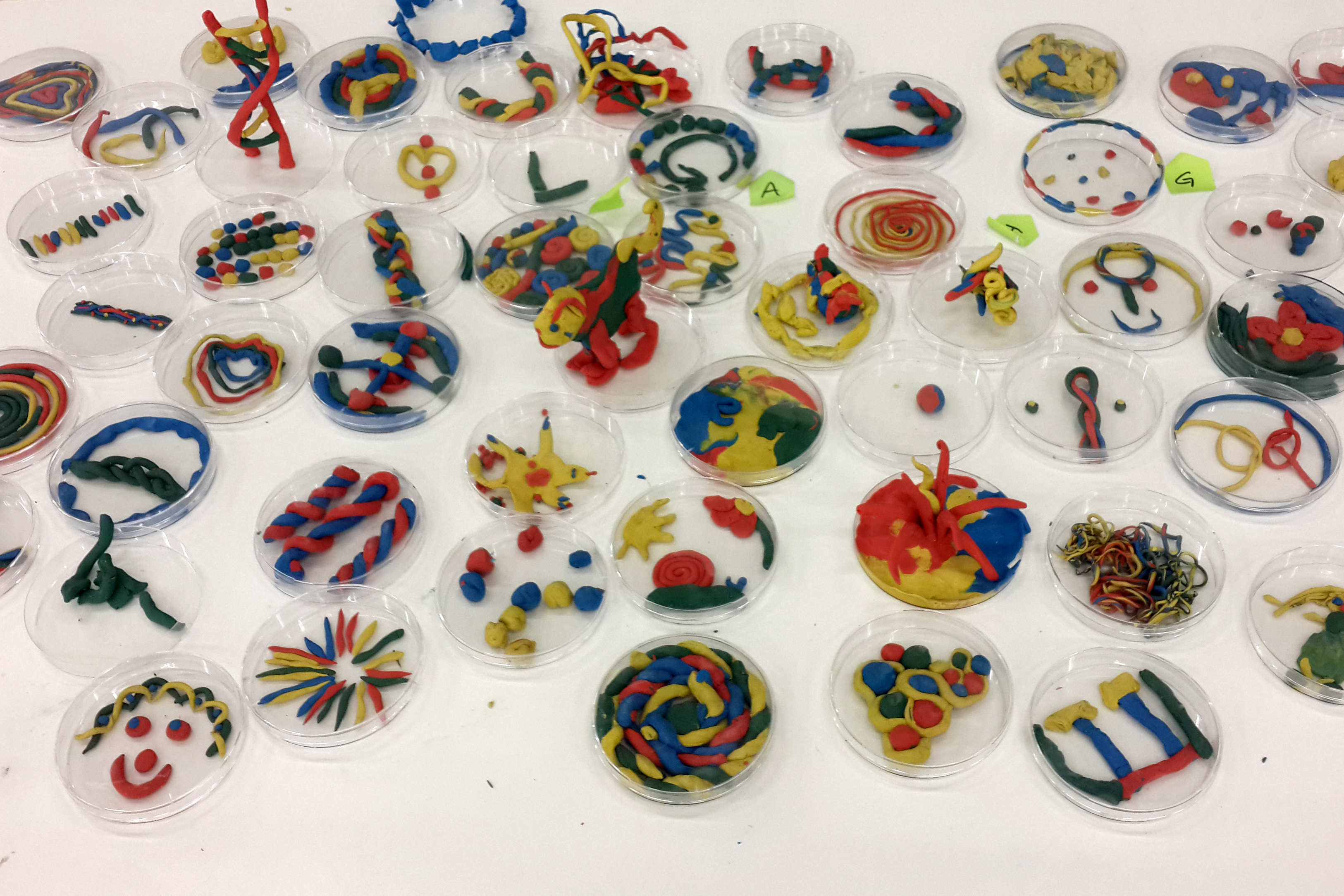 I delivered this workshop twice, as part of the Tate Exchange launch and as part of the event ‘This is an Art School’ organised by Alex Schady, Fine Arts Programme Leader at Central Saint Martins.

The selected artworks portray, literally or figuratively, the same traits as Ophelia; being compositions that are full of death and life at the same time:

As there are four letters in the language of DNA, and the goal of the collaboration was to create a workshop, Neus included mirrored strips so that the metagenome of the Tate Exchange environment and the participants also became part of the artwork.

The workshop triggered the curiosity in the participants, who enquired and reflected on the subject of metagenomics and art. 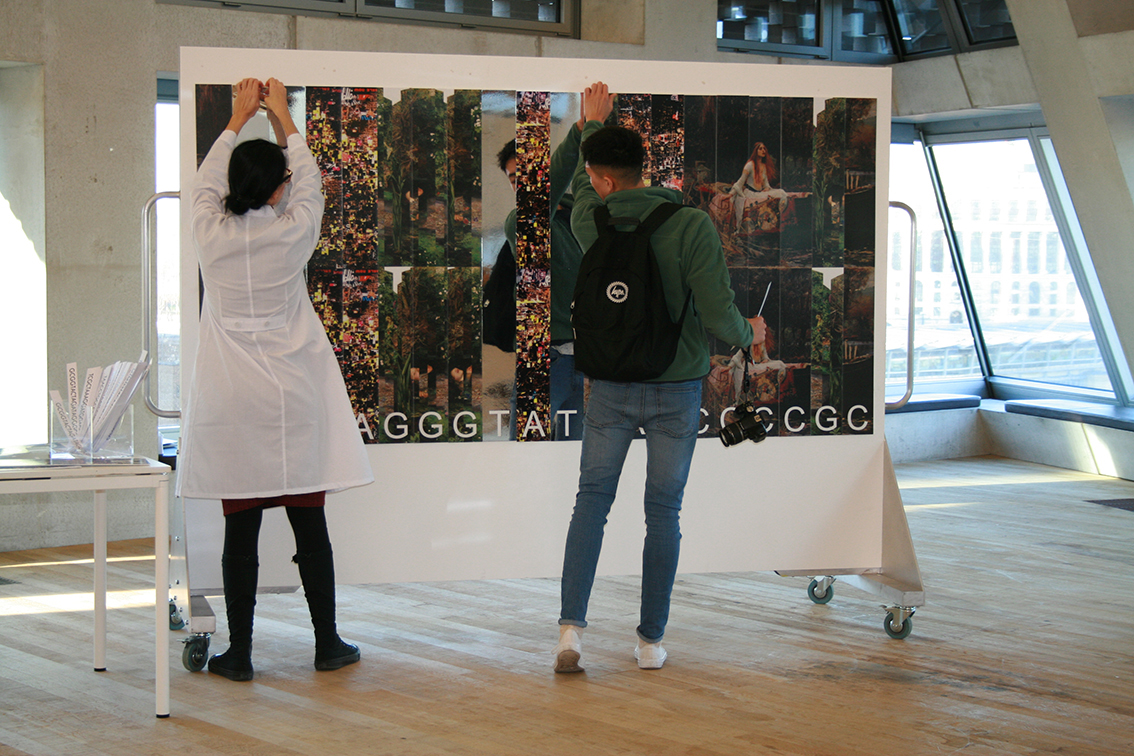